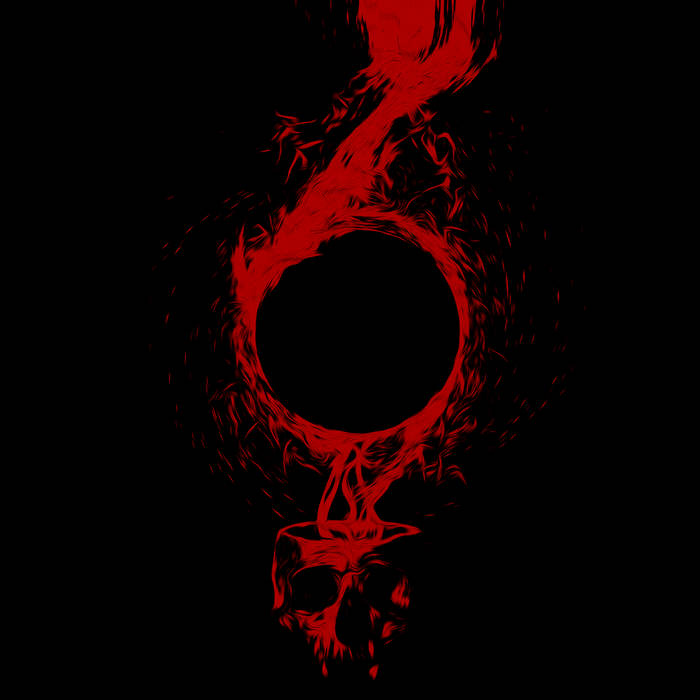 Hellthrasher Productions presents a debut EP from the UK's worshipers at the Temple of the Abyss. Vacivus is a Sunderland-based death metal act, formed in 2013 by members and ex-members of Wodensthrone, Horrified, Plague Rider and Warbastard, among many others. Since its formation, the band has shared the stage with the likes of Cruciamentum and Sheol, making a name for itself as one of the most promising acts of UK's new wave of dark, chaotic death metal. Recorded live in just one day, 'Rite of Ascension' features five vicious tracks of raw blackened death metal, dealing with Occult, Death and Transcendence. Recommended for fans of Necros Christos, Grave Miasma and Incantation.

"‘Rite of Ascension’ is a vigorous kick in the face to the UK death metal scene. Up there with some of the best death metal I’ve heard this year" -The Killchain Blog

"It marks the stunning appearance of a band whose name we expect to see praised throughout the dark places in the underground where ancient death worship is the order of the day." -NO CLEAN SINGING

"Rite of Ascension is a fantastic redesign of death metal from a beginning which seems to have taken lace in another dimension." -Tape Wyrm

"So you really like Portal, but you either need more or want something a little more straight-forward? I got this." -Metal Trenches

Recorded at The Garage in October 2014.
Mixing by Chay.
Band photography by Len Lennox.
Artwork, logo and layout by Grave IX Design.