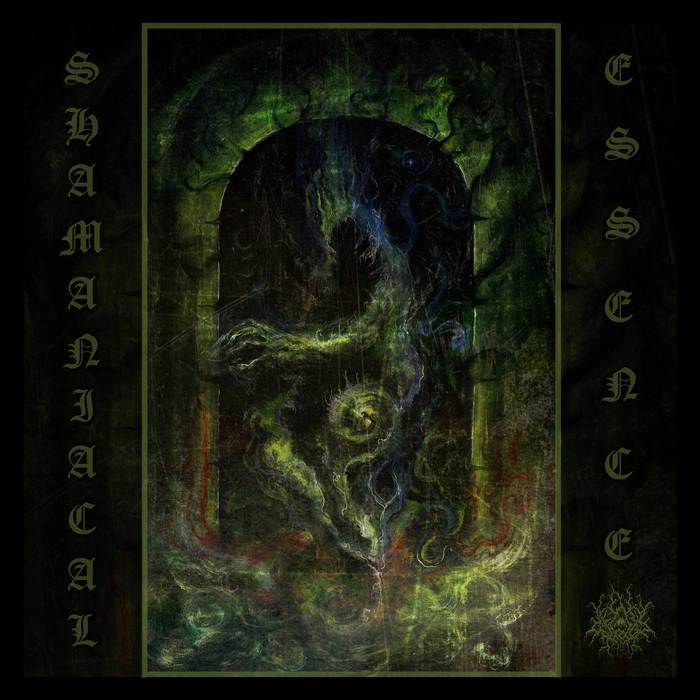 Hellthrasher Productions proudly presents an extended CD version of the new ECFERUS EP 'Shamaniacal Essence'. Hailing from Indiana, USA, and influenced by evolutionary anthropology and primitive myth, Ecferus explores the psyche of early humans through a vehicle of exciting and unpredictable black metal. Producing seven releases in under two years, Ecferus’ sole member, Alp, has kept a prolific pace while exploring different musical approaches each time. Self-released digitally two months ago, his latest opus 'Shamaniacal Essence' is the destruction of knowing; an induced psychosis purposed as the mental devolution into animal primality. Compared to the project's latest full-length, Pangaea (I, Voidhanger), this EP takes a more raw approach, while maintaining a unique black metal songwriting with lots of twists and turns.