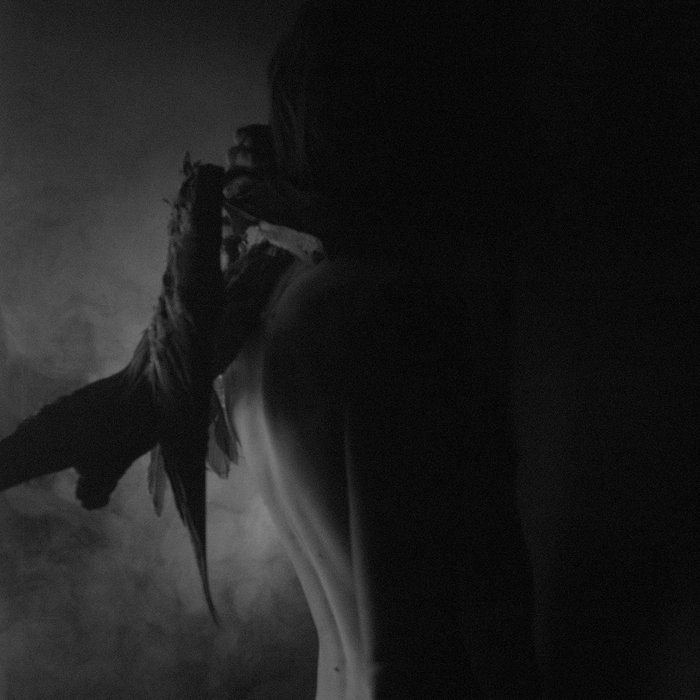 A BRIDGE BETWEEN TWO SPACES

Hellthrasher Productions is proud to present an extended digipak CD version of the latest Chaos Moon (US) EP "Amissum". Composed and recorded between 2012 - 2016 by A. Poole (Krieg, Skáphe, Esoterica) with a little vocal contribution from E. Baker (Manetheren), this new EP captures the band's trademark, densely-layered black metal sound in its most ethereal form. Almost 45 minutes of monumental and evocative black metal soundscapes with touches of shoegaze and dark ambient. Absolutely cathartic experience, perfectly filling the gap between the band's previous album "Resurrection Extract" and the upcoming one, "Æschaton Mémoire". Compared to the original version, self-released digitally in September 2015, the CD edition contains two previously unpublished bonus tracks; one being from the same session as the rest (Resurrection III), the other brand new (Amissum). The cover photo was taken by H.V Lyngdal (Wormlust).