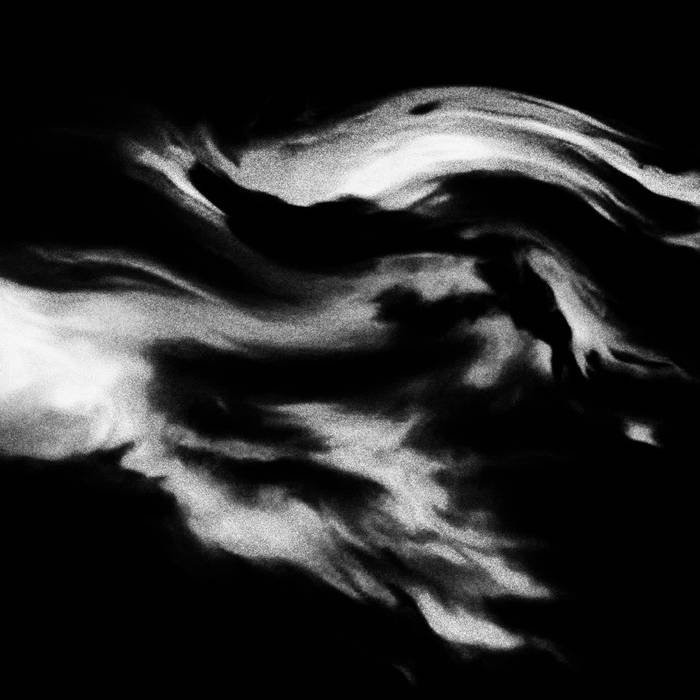 HELLTHRASHER PRODUCTIONS and SIGNAL REX are proud to present the debut demo of ENDALOK, Englaryk. Hailing from the currently-hot Icelandic black metal scene, ENDALOK bear many of the same immersive traits as their established countrymen, but on evidence of their opening Englaryk salvo, the secret-so-far entity exhibits a startling uniqueness that belies its young years as a band.

There is a ghostly aspect at work across the four-song/18-minute Englaryk that’s as deceptive as it is swift. The four songs seemingly disintegrate under their immediately-lumbering weight, only to waft like vapor trails into soon-to-be-distinguishable shapes. This shadowy dance continues throughout the demo’s duration, as different beyond-the-shade textures come into focus, only to wither away again, instilling a sense of slow-motion vertigo within the listener. And it is at this largely somber, ceremonial pace where ENDALOK are most engrossing, and where shattered shards of melody fall where they may.

Desolate and yet majestic in a manner not usually associated with such an appellation, Englaryk is a penetrating first taste of ENDALOK.