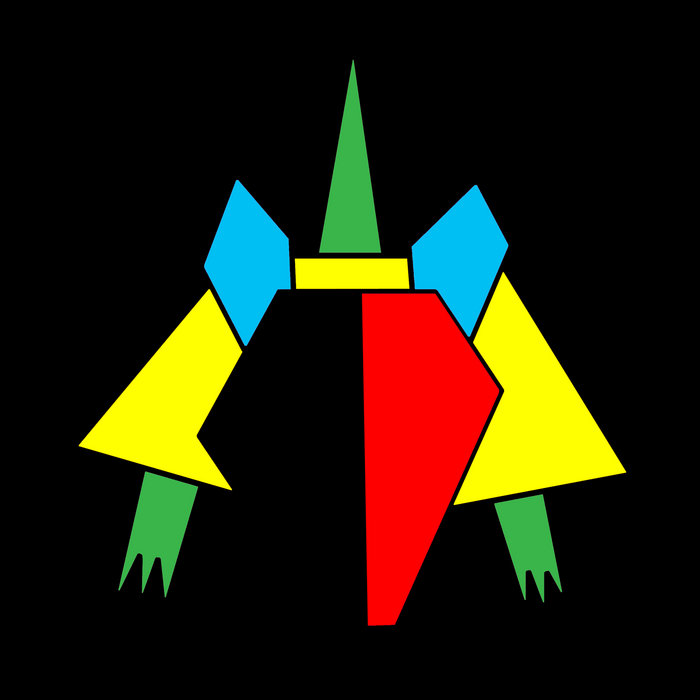 Strigaskór nr 42 is a band with quite a long history, but sporadic activity through the years. Formed in the late eighties, Strigaskór nr. 42 came to be at the forefront of the vibrant Icelandic death-metal scene in the early nineties (3-way split with Sororicide and In Memoriam released back in 1992). The band’s only full album to date, ‘Blót’ (1994), veered away from traditional metal style into more avant-garde sound and received widespread critical acclaim and a cult status in Iceland’s music community, being considered by many as the best metal album ever released by an Icelandic band. Now, nearly twenty years later, the band is back with a new album, „Armadillo”, self-released digitally in September 2013, with the CD version out on March 27th 2015 via Hellthrasher Productions. The band’s current incarnation draws its influences from such acts as Voivod, Primus, Madness and Wire, while remaining a unique and colorful fusion of various styles from industrial metal through noise rock to twisted punk.