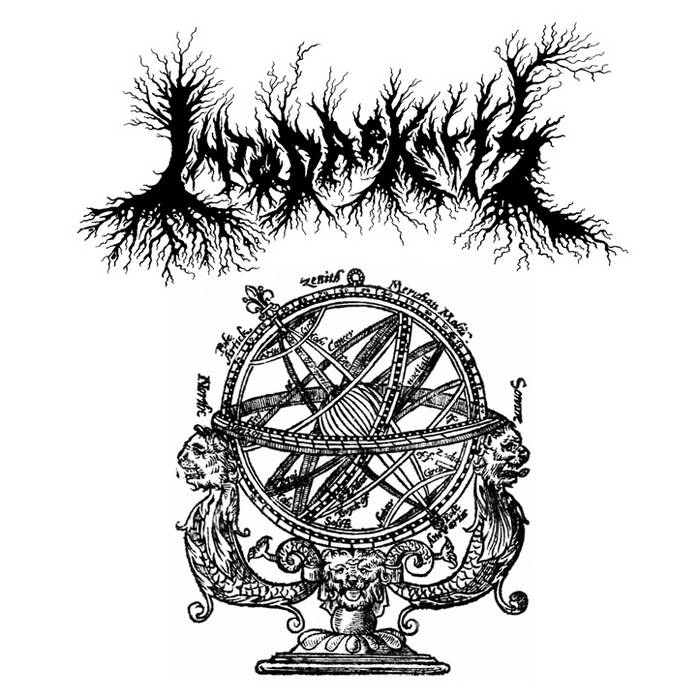 Line-up on this recording was:

The CD version can be purchased here: www.hellthrasher.com/shop